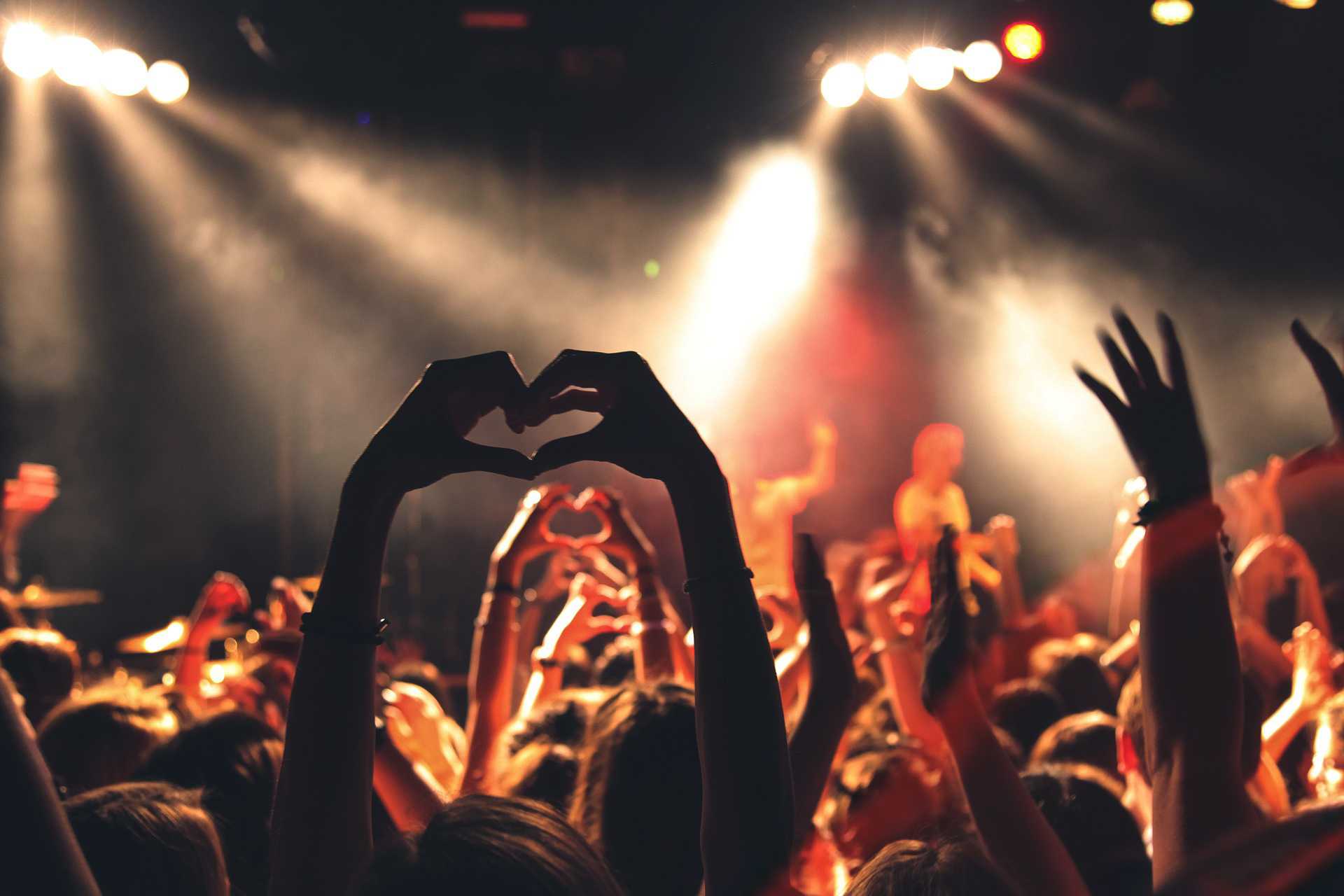 In a week, the music world will be marking at least a decade and a half since Nas headlined the One Mic. This happened at the Kennedy Center in New York City in the United States at the Hip Hop Culture Worldwide festival with a performance of his album – Illmatic with the National Symphony Orchestra.

On the same date in 1981, the American actress, singer, and songwriter known as Lady Gaga was born. She was born in America in the busy city of New York and did not have the name Lady Gaga then. She was Stefani Germanotta.

Also, in two weeks, the world of music will be marking some important events and happenings. The Rolling Stones, the English rock band which was formed in 1962 in London made their stage debut in India. The performance was at the Bangalore Palace in the middle of a monsoon. This event clearly illustrates the love that passionate singers have for their music.

There were some inductions to the Rock and Roll Hall of Fame at the Public Hall of Cleveland a decade ago, and among those inducted were Little Anthony & The Imperials, Jeff Beck, Bobby Womack, Run-DMC, and Metallica.