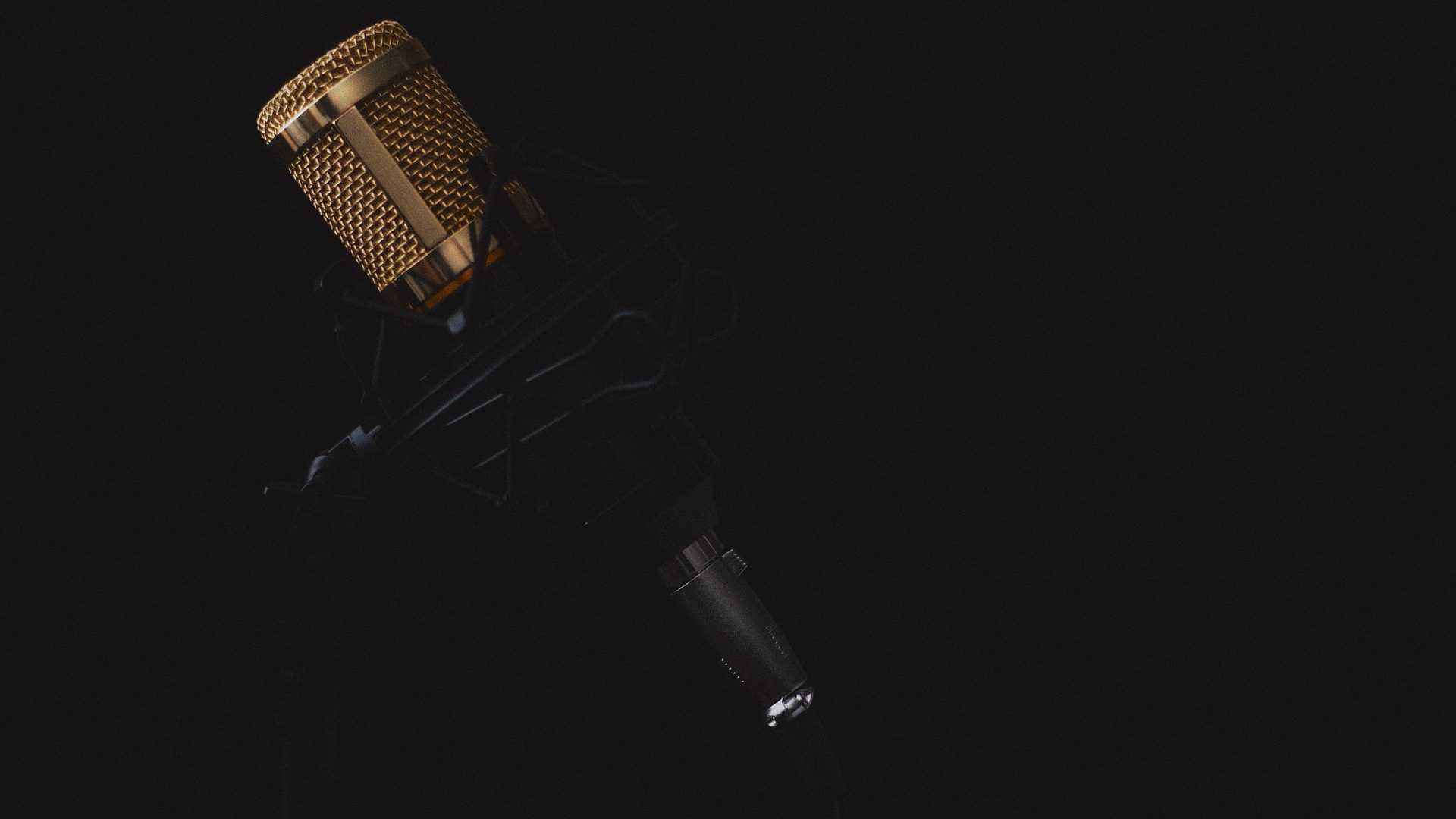 The renaming process started in 2008 with the development of the iHeartRadio app. The app was to be the organization’s online outlet. Due to the success of the app, iHeartRadio became synonymous with the group and thus the name change. The change was, according to the firm’s chief executive officer Robert W. Pittman, in recognition to how comprehensively the iHeartMedia brand had incorporated itself to what the mother company, Clear Channel, did. Due to the innovation of the digital age, the rebranding was an effort by the company to reshape how it was perceived. The move was triggered partly by the dominance of radio being threatened by the new digital entrants like Spotify and Pandora (Sisario, 2014).
The Clear Channel Company owned various radio stations across different states in the country. The listeners could hardly listen to an hour of music without the deejays interrupting the music and exhorting them to try the app. The presenters also requested the listeners to interact with them via iHeart themed websites. Due to the above, the popularity of the iHeart brand increased and the CEO stated that it would be a disservice not to rename the company after their biggest and newest national brand.
The company is weighed down by debt due to it’s to almost 20 billion dollar buyout. Thus, thy needed to generate more income to offset the debt. According to eMarketer, a research firm, the broadcast radio revenues will stagnate through 2018 while the digital radio sales will increase by more than 1.6 times. Even though currently, the broadcast radio revenue supersedes the digital sales by about three to 1, the ratio is expected to even out in the next few years. The renaming of the company will ensure that they can tap into a digital advantage and be at par or overtake their competition (Hampp, 2014).