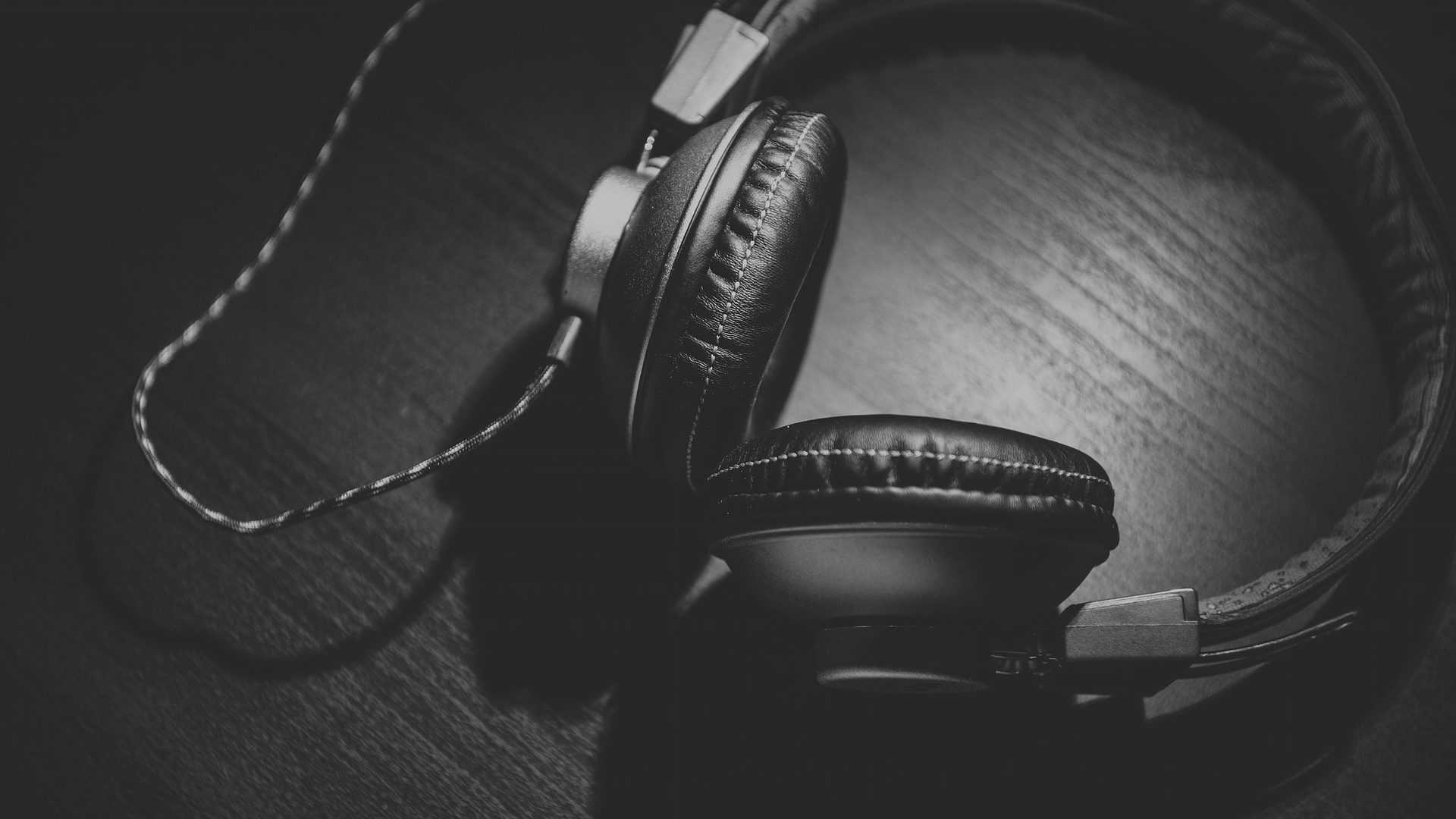 There is no shame in not knowing the name to that catchy tune. Everyone would at one point pull a blank face when asked the name of a song they are humming. Such is the funny world of music. People are exposed to music all the time – whether they notice it or not. Music exists in all aspects of life – music on the radio when commuting, in the gym, in cartoons, TV intro, and movie trailers among others.

In most instances, the subconscious part of the mind kicks into play, memorizing the songs without the person being aware of it.

Individuals are not often in control of the music they listen to. The ability of the brain to memorize melodic and rhythmic patterns better than say lyrics, allows people to learn hundreds of songs literally.

For most people, the songs are only known by “ear.” In most cases, the songs are heard in contexts that do not allow the listener to know their names. The sons are usually referred to using phrases such as: “The song cartoons always wake up to”, “That song from every ‘80s single movie”, “The song played in every NHL game”, and many more.

The different contexts people are exposed to mean the music they encounter varies, which makes it difficult to have a list of common songs each person knows, but don’t know the name.

Here is a shot at the top ten such songs …

This song was written in 1897 by Julius Fucik. Music lovers recognize it as the stock music used for every instance of the circus in the history of pop culture.  You can watch it here.

The 1963 Samba song originally by Jorge Ben can be encountered in pretty much everything that shows Brazil. The definitive version of the song is Sergio Mendes rendition of 1966.

Ride of the Valkyries is a song by Richard Wagner. It commonly features in intense movie scenes – or simply the apocalypse.

The song by Baba O’Riley is a CSI NY theme known by many as “Teenage Wasteland”. Only those born after 2014 can be forgiven for not having had it. Everyone else pretty much remembers the bad*** intro.

This song, by Vangelis, can be remembered from the movie with the same name. It was also at some point used as a theme for the Olympics. It has evolved to be used in a comedic way after initially being overused to signify largess and solemnity.

The tune is often known by Simpson’s fanatics to be the work of Hooray for Everything and accompanying Disco Stu. The song is actually the work of “Disco Tex and the Sex-O-Lettes,” winners of the most ridiculous named circa in 1975.

Used in countless movies (American Graffiti, Dragon: The Bruce Lee Story, The Flamingo Kid, Get Shorty, Happy Gilmore, Houseguest, A Single Man, and countless other movies and TV shows.), but most people only remember it from The Sandlot. “Green Onions” was recorded by Booker T. and the M.G.’s back in 1962. It has become a standard among rhythm and blues bands around the world.

The Raymond Scott Quintette tune is an iconic “assembly line” music in animated cartoons released by Warner Bros. The song is s the soundtrack to factories thanks to Looney Tunes.

There is a funny side to this song composed by Aram Khachaturian in 1942. Listeners are allowed to visualize either someone balancing spinning plates on sticks or a woman strapped to a wheel whose husband is throwing knives/axes at her. This is the basic rule.

The Carmina Burana song is common everywhere, including the 1981 film Excalibur; sporting events; the British X Factor. The tune is mainly used by anyone who wants to give something solemnity and scale.

So, here we gave you the names of the most famous songs names of which are usually a mystery. However, it’s not so important to know the song name to enjoy it. Well, but it’s a pleasant bonus for sure.