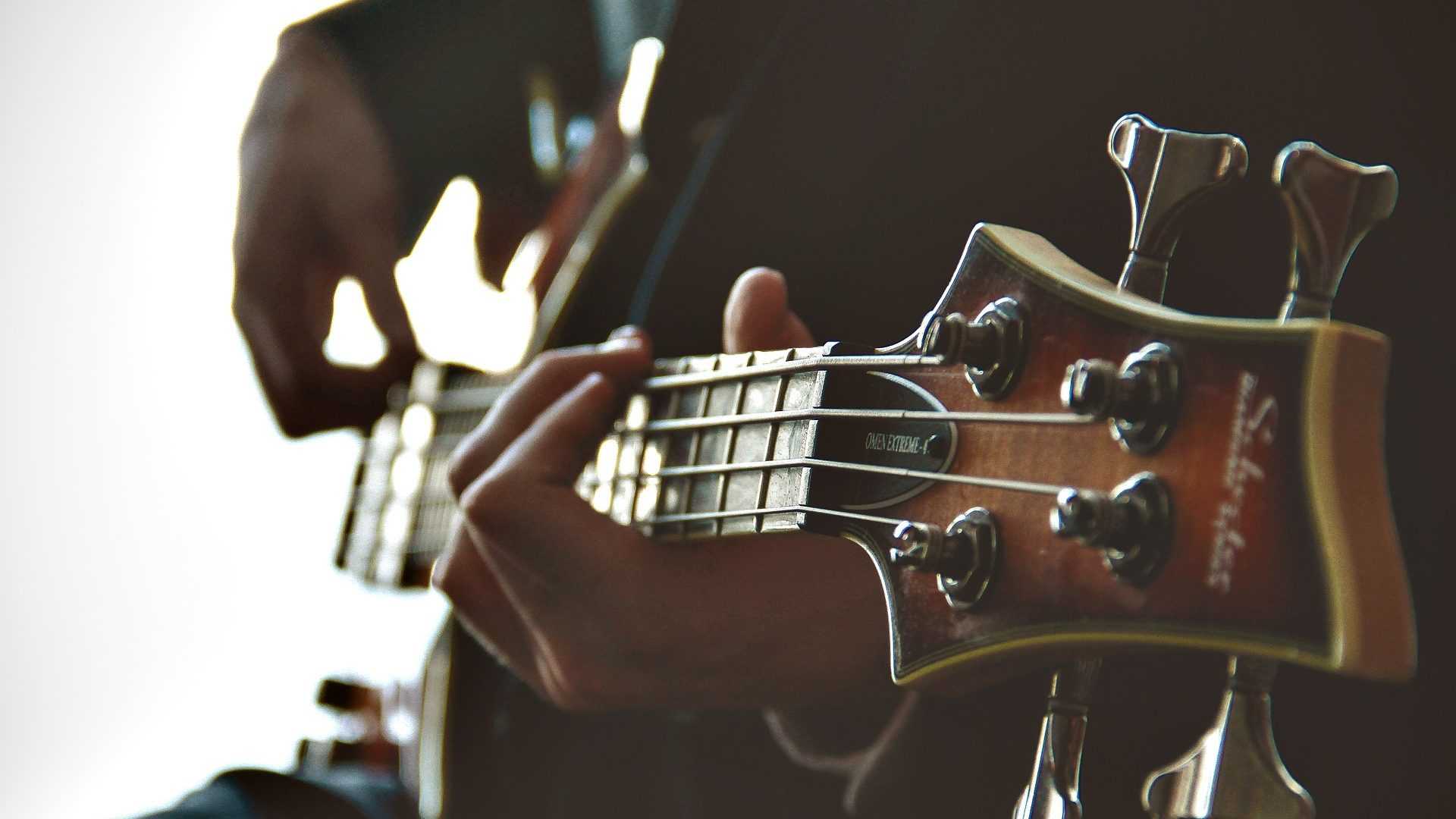 There are always people who can do things better than the idea generator All they need is someone shows them how to go about it. The feeling can be quite demoralizing for most individuals. Someone else taking your idea, which you could not get off the ground in the first place, and turning it into success. It sounds harsh, but music lovers are sometimes left with no choice but to honor song covers that outdid their originals. It is a legit business of course.

Some covers have gone multi-platinum and won Grammy awards, trivializing performances of the original songs in the process.

Without much ado, here are the top 15 renditions that turned out more successful than the originals …

So good was the rendition version that even the Associated Press thought it to be the original. However, “Hurt” first appeared in the Nine Inch Nails album, The Downward Spiral of 1994. Johnny Cash’s cover was done in 2003 and was produced by American Recordings. It has established itself as the definitive version. Cash’s version won numerous accolades.

Many people caught humming the beautiful melody of the song version by Whitney Houston had no idea that the blonde bombshell, Dolly Parton was its mastermind. The original song of 1974 actually fared well. Once the Houston got her hands on the catchy ballad, she turned it into an instant success. The gargantuan hit topped world charts, collected Grammys, and no wedding was safe from it.

The original song recorded by the soul singer Gloria Jones in 1964 was written by The Four Preps band member Ed Cobb. The infusion of the melody rendition with the British synth-pop sounds in 1981 by Soft Cell made it a real hit.

The original song was written by Prince as one of his side project, the Family. It was released in 1985. The song performed dismally, failing to reach the charts until it was covered by Sinead O’Connor in the 1990 album, I Do Not Want What I Haven’t Got.

Jett discovered the song in England when the band played it on its ITV series. The rock and roll enthusiast used the tune of the original song that connected with listeners to craft a track that became a chart mainstay in 1982.

The original hit was recorded by JJ Cale of “Tusla Sounds” in 1976. Clapton’s 1977 cover brought the song to the charts.

The original version was written by Sonny Curtis of The Crickets in 1958. It was first covered in 1964 by Bobby Fuller Four, but the mainstay rendition was a 1979 hit by The Clash.

Robert Hazard, who recorded the original song in 1979 was not even a girl. Cyndi Lauper released a rendition version as the lead single after trimming and tweaking the lyrics to make it a feminist pop anthem that is still popular today.

Originally written and released by Otis Redding of Stax Recording in 1965, Aretha turned into hit no 1 in the Billboard Hot 100.

Most listeners are familiar with the eerie and heartfelt version of Jeff Buckley, but the original song was the work of the great Leonard Cohen.

The original is a plucky synthpop song that most people cannot even remember now. González recorded an acoustic version that made history.

Apparently, Bowie has been driven to near-insanity by constant comments about Nirvana’s cover of his song.

Flack’s version is beautiful, but Lauryn Hill brought a whole new layer of emotion to the song. Her vocals, mixed with Wyclef Jean and Pras Michael’s riffing immortalized The Fugees as one of the greats.

The Isley Brothers version was good, and it’s also been covered by The Who and The Tremeloes, but it’s The Beatles version that will get you up cutting shapes on the dance floor.